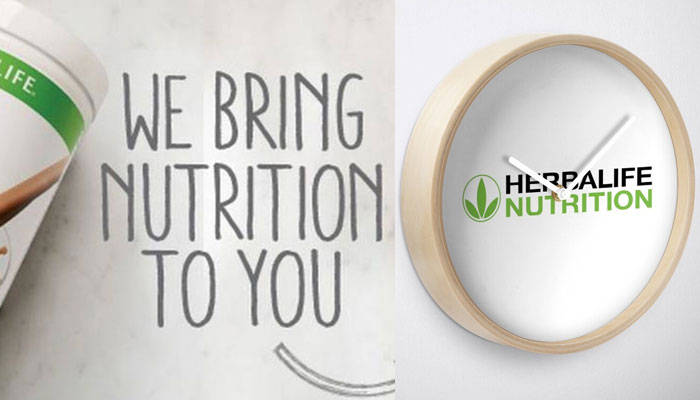 From the foundation of the company in 1980 by Mark Hughes to the achievements of the Herbalife Nutrition Independent Partners, Herbalife Nutrition’s history has been remarkably successful and a steady upward of 40 years, while contributing to a healthier and happier world.

1982: Herbalife launches its international operations in Canada, with dozens of other countries soon to follow. Sales already exceed $ 2 million and are growing rapidly.

1984: Herbalife enters the European Market, starting in the United Kingdom.

1986: Herbalife shares begin trading on the NASDAQ. Jim Rohn begins to work with the company, inspired by his philosophy and ideas of millions of Independent Partners.

1988: The company expands rapidly throughout the world, holding events in America, Australia, the United Kingdom and Canada.

1992: The company launches distribution and promotion of new innovative food products and monthly sales jump from $ 3.1 million to $ 21 million per month

1994: Mark Hughes introduces the Herbalife Family Foundation, a charity program dedicated to providing healthy and healthy nutrition to children in need around the world.

1996: Herbalife reaches its milestone of one billion dollars in sales per year. Herbalife enters the Greek market.

2000: Herbalife is celebrating its 20th anniversary with more than one million Independent Partners worldwide, promoting more than 100 Home and Outdoor Products in 50 countries. Herbalife enters the Cyprus market.

2005: Herbalife is celebrating its 25th anniversary as you reactivate the Chinese market with a different business model.

2008: Two new clinical trials published by UCLA University of California, USA and from the University of Ulm in Germany, which demonstrate the effectiveness of Formula 1 Protein Drinks.

2010: Herbalife celebrates 30 years of inspiring change in people’s lives by establishing the Herbalife Nutrition Institute (www.HerbalifeNutritionInstitute.com), which operates as a nutrition and health education provider.

2014: The Herbalife Family Foundation celebrates its 20th anniversary, supporting over 120 organizations in more than 50 countries, helping over 100,000 children annually

2019: Herbalife Nutrition is the world’s No. 1 brand in meal substitutes *, operating in over 94 countries, with a turnover of $ 4.9 billion for 2018, with more than 8,300 employees. In addition, Herbalife Nutrition, through the Herbalife24 series, supports sport worldwide, supporting 60 professional teams and leagues, six National Olympic Committees (Greece, Italy, Israel, Costa Rica, India and Vietnam), while continues to be the official nutrition sponsor of top soccer player Cristiano Ronaldo and the official nutrition partner of the Los Angeles Galaxy football team. 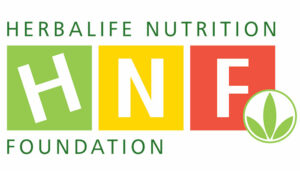 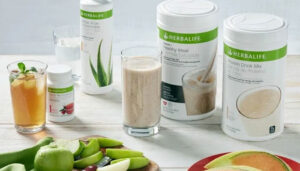 Quality Products Especially for You 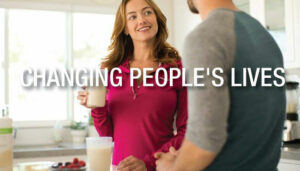 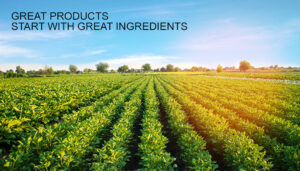 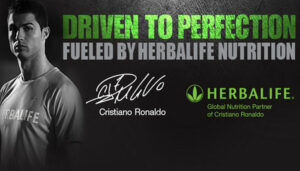 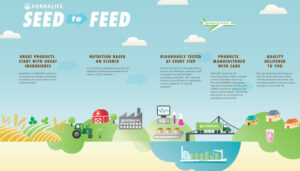 Herbalife Nutrition from ‘Seed too Feed’